Vero (Italian) adjective: “veh-ROH” – true
If Vero Beach is the “true” beach of Florida’s Atlantic coast, then Heaton’s is its “true” oceanfront restaurant. Steps from the sand, we offer lunch and dinner daily, with  waterfront, sweeping ocean vistas by day, and a crackling firepit by night. 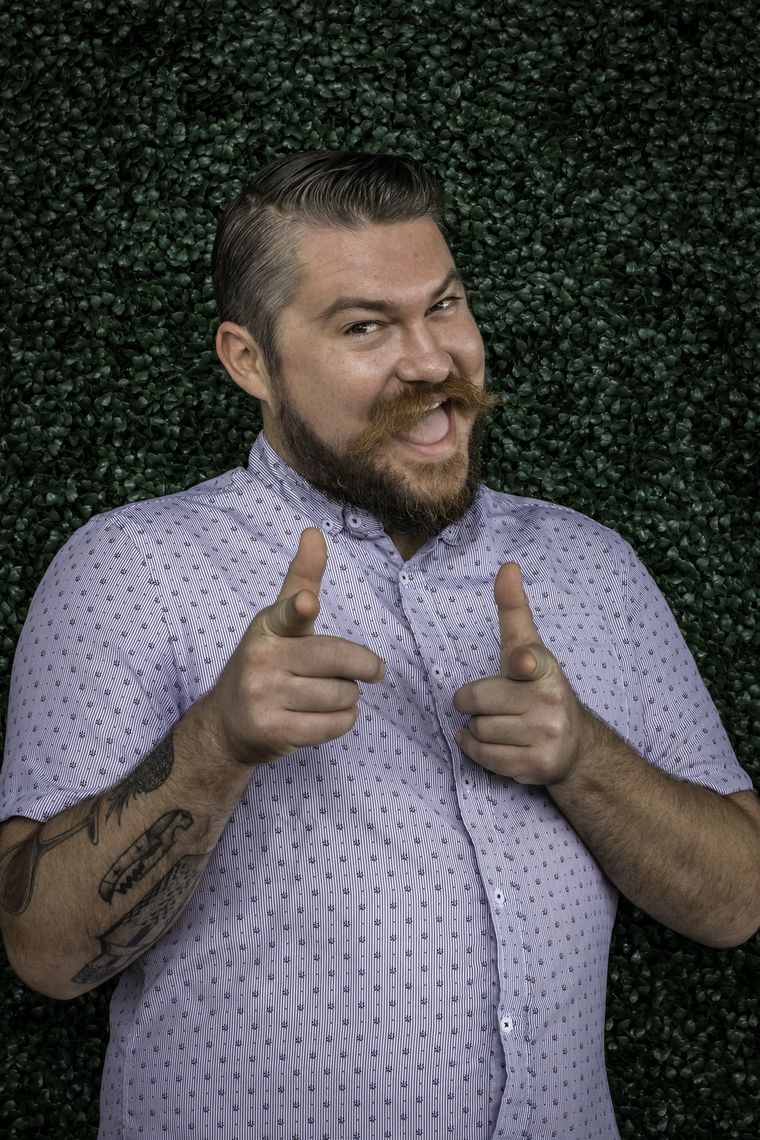 Jacob Turner isn’t just a gin enthusiast – he’s a walking canvas. (No, really: ask him about his gin tattoo.) He brings unmistakable passion, along with a wealth of experience and a genuine love of hospitality, to Heaton’s and our sister restaurant Cobalt, where he develops and oversees our menus of craft cocktails, beers, wines, and spirits. A veteran of local favorite Southern Social, where he crafted an artful selection of house-made syrups, shrubs, and infusions, he is known among locals and regular visitors to Vero Beach alike for his boldly flavored, seasonal libations. His work in catering makes him a natural choice to design beverage menus for events of all sizes, and his warm presence behind the bar will make you feel instantly at ease, whether you are joining us for a hard-earned vacation or just a much-needed happy hour. 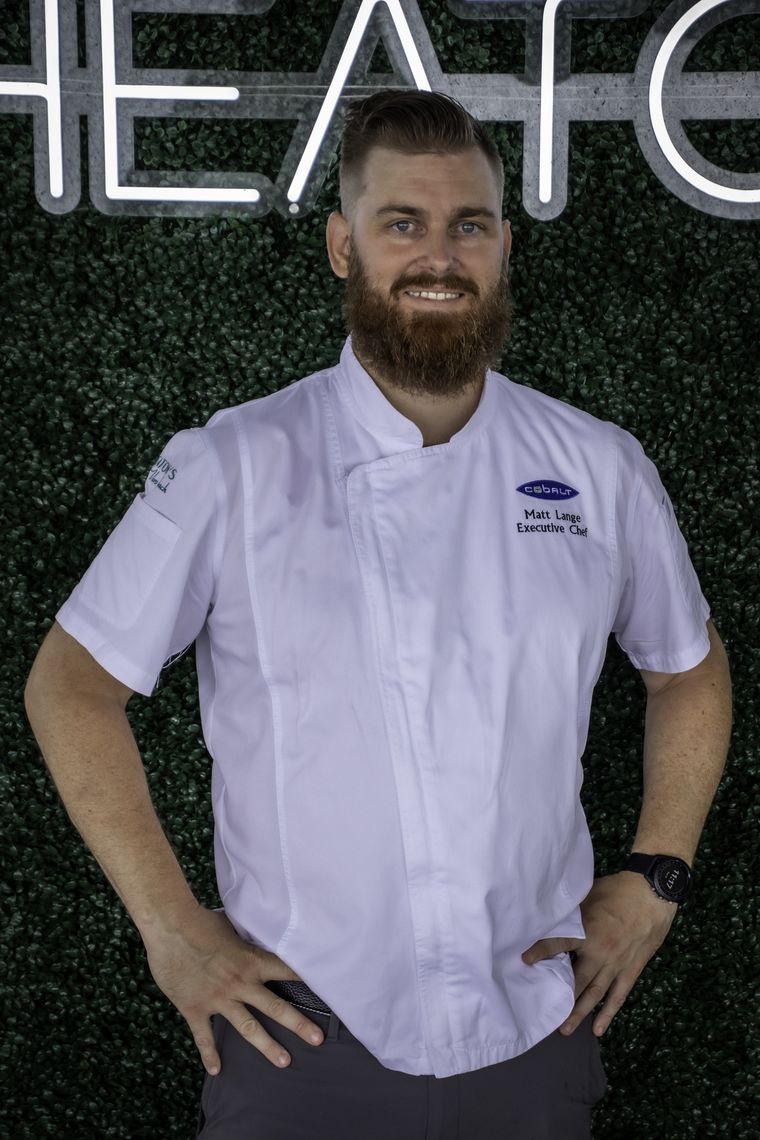 Chef Matt honed his skills in hotel kitchens such as the Omni Orlando Hotel at Champions Gate, Rosen Shingle Creek, and Peabody Hotel Orlando. He even took to the seas as sous chef for Silversea Cruises LTD in the Baltic Sea. Following his European stint, Matt returned to solid ground to join the team at Michelin-starred NoMi Kitchen inside Park Hyatt Chicago. His four and a half year tenure at NoMi Kitchen influenced his culinary direction focusing on seasonal, refined American cooking.

In 2015, he joined Loews Chicago Hotel, where he held various positions including Executive Sous Chef of the hotel. In late 2017, he was tapped to open the new concept LIVE! By Loews in St. Louis, located atop the famed Cardinals stadium.

Chef Matt joined Kimpton Vero Beach Hotel & Spa in early 2022 and is excited to bring his commitment to quality to the resort’s menus. He applies many of the same methods to running a successful kitchen as he would a coach of a sports team. “I believe developing the culture is an extremely important element in the kitchen,” he explains. “It is what keeps the team excited, motivated, and generating quality dishes. I feel it is essential that everyone understands that it is a team effort and that collaboration is what makes a great kitchen.”

When not in the kitchen, he can be found on the golf course perfecting his swing or fishing, or spending quality time with his family. 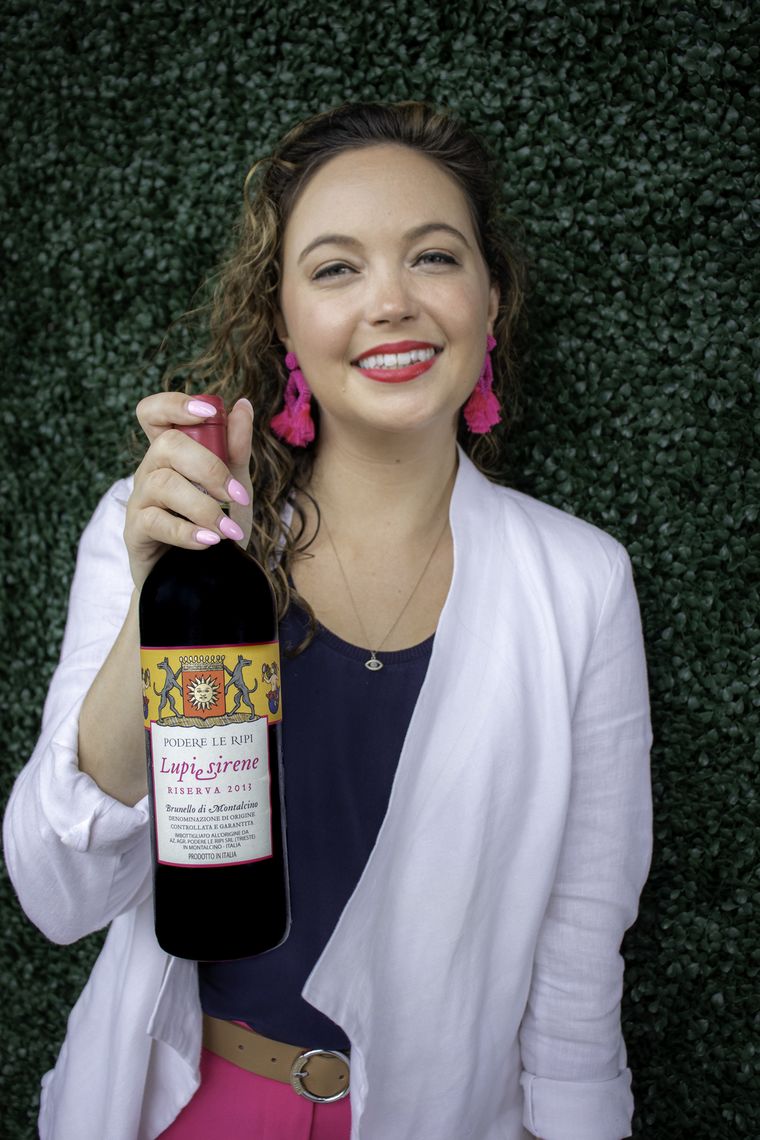 Erin O’Keefe is the new Sommelier at Kimpton Vero Beach Hotel & Spa. She oversees the wine program for the beachfront resort, Cobalt, and Heaton’s.

Erin is creating a wine list that is welcoming to all and will transport you around the world. This program includes wines with little intervention, where the winemaker has allowed the terroir to shine in such a way that visiting Cobalt is a first-class seat to the best wineries. A rosé from Provence and the coastal breeze will leave you with the sensation of standing in a vineyard in the South of France; and a Brunello from Montalcino that will transport you to the sweeping countryside of Tuscany and make you wonder if those palm trees are actually cypress trees.

Born in Petoskey, Michigan, Erin was introduced to the restaurant world in 2010 when she helped her mom open a family restaurant, The Twisted Olive. The coastal Mediterranean inspired restaurant was such a success it spurred the interest of Master Sommelier Ron Edwards who created one of Michigan’s most unique wine lists for them. Through his guidance and training Erin went on to get wine certifications and in the fall of 2017 Erin began an internship on a Champagne Vineyard in Charly-sur-Marne, France, Baron Fuente. She spent that fall in Champagne learning the ins and outs of production.

During 2020 Erin took the opportunity to complete her Wine Spirit and Education Trust Level 2 certification through the Napa Valley Wine Academy and begin her own wine collection to make the most of having more time at home. She also started a blind tasting group, a skill that she is working on perfecting as part of her preparation for her WSET Level 3 certification.

Wine lovers of all levels will enjoy the knowledge Erin has to offer. 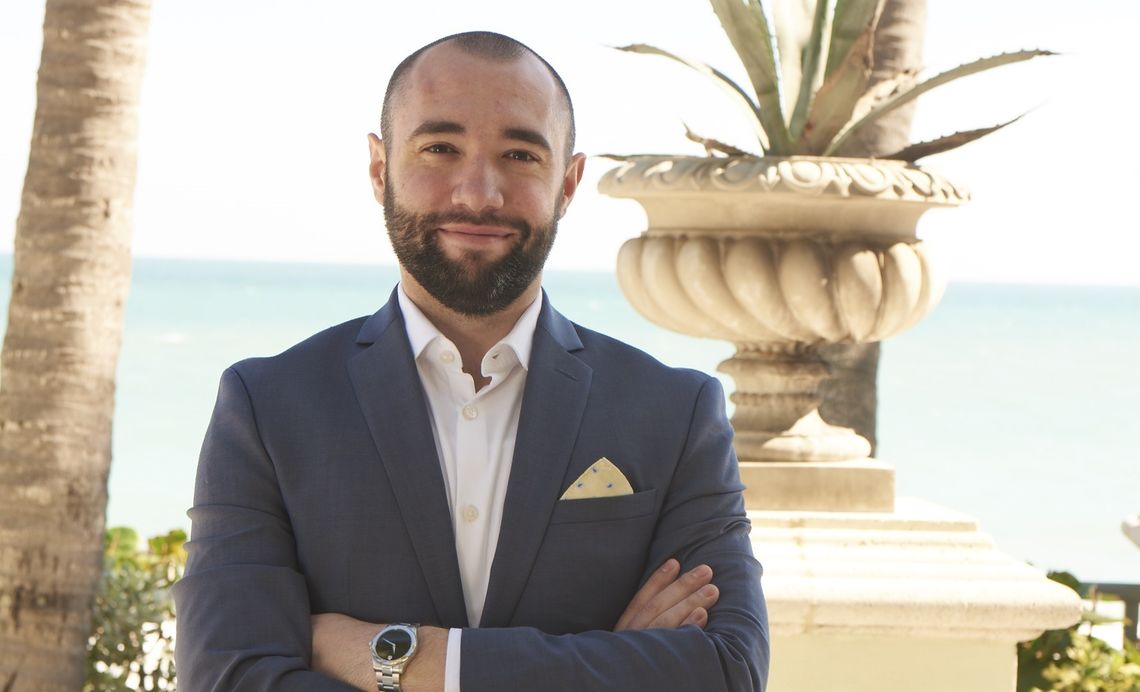 General Manager Marco Fanelli oversees food and beverage across the Kimpton Vero Beach Hotel & Spa, bringing the same gracious hospitality of Heaton’s to our sister restaurant, Cobalt and our in-room dining program. His career has taken him from his family restaurant on Long Island to the University of Central Florida, where he studied Hospitality Management. Working with Marriott, the Ritz-Carlton and the Four Seasons taught him to make each experience unique and special, and prepared him to oversee our welcoming hotel and restaurants in picture-perfect Vero Beach. You’ll often see him at Heaton’s, checking in on your experience and working closely with his expert team to be sure that our food, drinks and service match our beautiful surroundings. 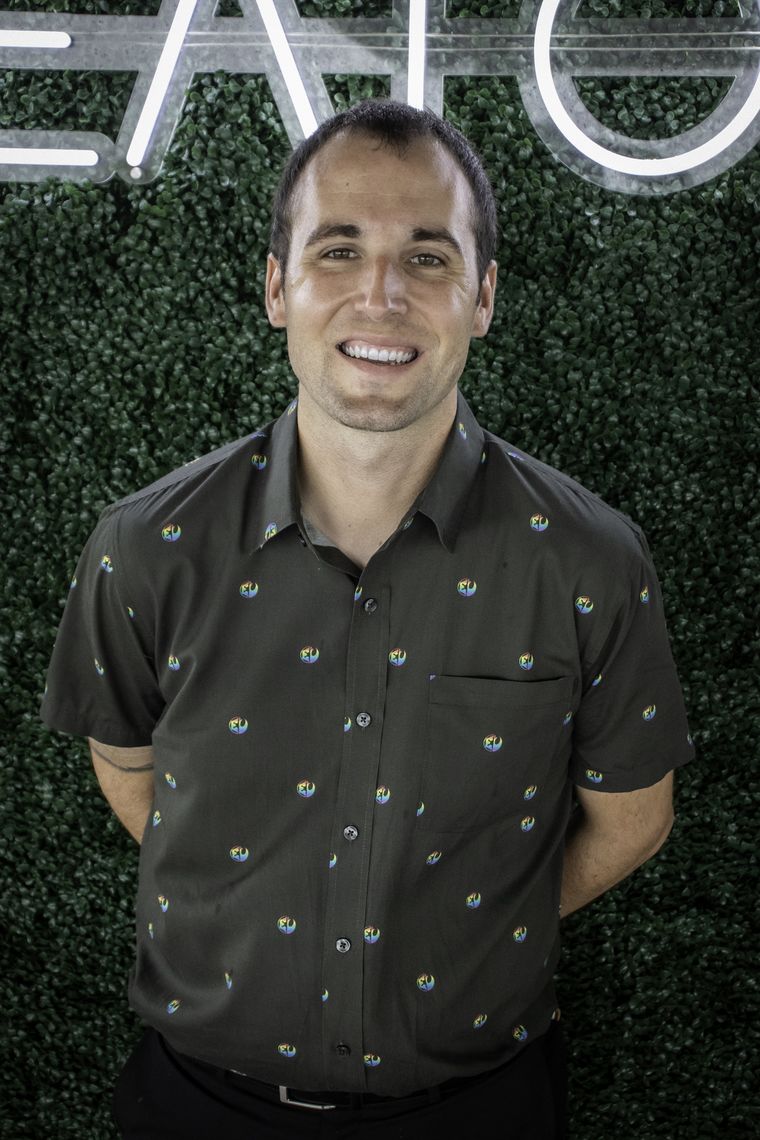 Kevin Corbett is the Assistant General Manager at the Kimpton Vero Beach Hotel and Spa, and oversees the FOH operations for Cobalt and Heaton’s, as well as banquets.

Kevin’s passion for food and beverage developed while working for the Walt Disney World Resort, and working events such as EPCOTs International Food and Wine Festival, and Festival of the Arts. In 2016, as an Assistant Event Operations Manager, Kevin helped open a brand new 150,000+ sq. ft. meeting space hotel in Houston, TX (the Marriott Marquis Houston). That hotel hosted Super Bowl 52, 6 weeks after opening. Kevin had the opportunity to reopen a luxury hotel in Marco Island, FL 16 months later as an Event Operations Manager. In 2018 he returned to Houston to help the banquet operations at the Marquis.

Kevin joined the Kimpton Vero Beach Hotel and Spa family in August of 2020 as a dual manager overseeing banquets and helping out in the restaurants when needed. He transitioned to his current role about a year ago and really loves his team around him. He strives for greatness and wants the same from his team. His can-do attitude won him Manager of the Year in 2021 and you will find that mentality whenever you see Kevin around the resort.

Outside of work Kevin loves Disney and is mostly at Walt Disney World Resort on his days off with his wife, Morgan, and daughter, Rose. Kevin also loves to visit breweries outside of work and is always looking for a good stout beer.